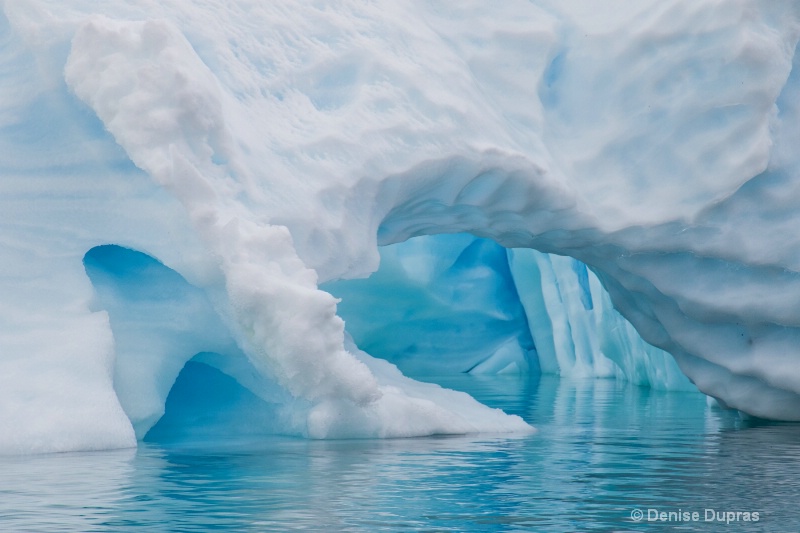 A to my final continent of Antarctica. The scenery of the continent defies description. I can only hope that my images provide you with a sense of place. Penguins, whales, birds, and seals provided amazing photographic opportunities. The trip began and ended in Ushuaia at the tip of Argentina. Along the way I met some amazing people and made lifelong friends. Favorite places included Brown Bluff and Half Moon Island. Amazing sights during zodiac rides among the blue ice and near Danco Island. 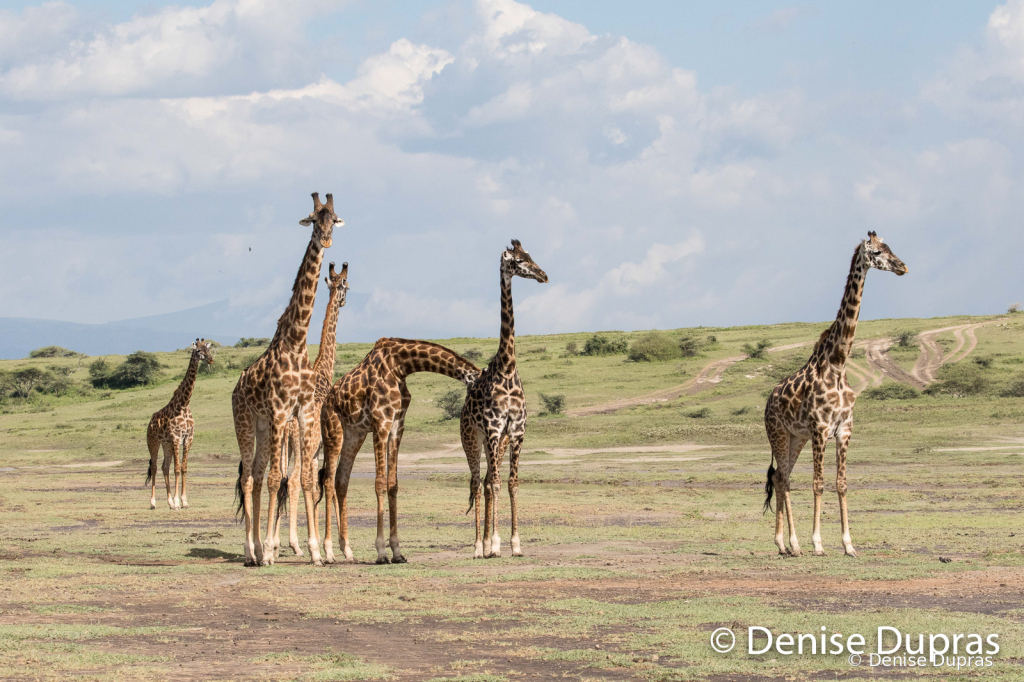 This was the trip of a lifetime to Africa. I had first gone 20 years ago to watch the turn of the century from 1999 to 2000, celebrating under the Southern Cross with cold French champagne. Dr. Wayne Lynch led this trip as well. Our band of twelve headed to Tanzania, starting in Arusha NP, then to Tarangire NP, Lake Manyara NP, the Ngorongoro Crater NP ending up in the Sergenti NP. One of the highlights was the time spent in Ndutu within the Ngorongoro Conservation area where the wildlife sightings and scenery was magnificent.

Every year provides new and different opportunities to photograph the common loon in northwest Wisconsin. My home base is a cabin on Lake Namekagon. I photograph loons primarily by kayak and pontoon, but on occasion, I have spotted a nest from shore. That is when my 500 mm lens comes in handy. 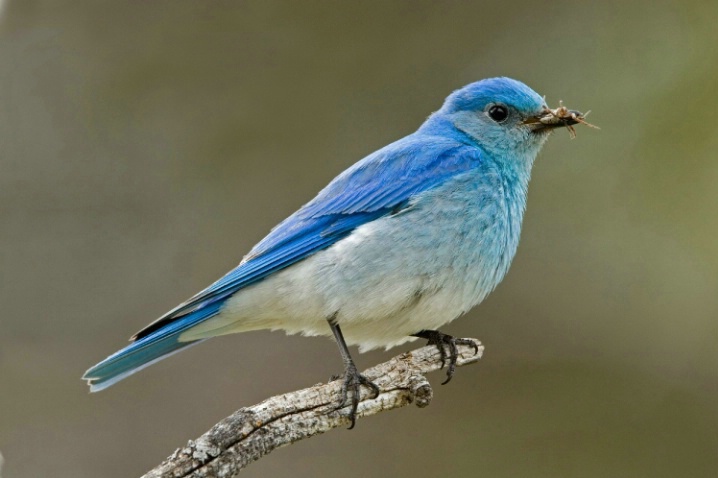 Things with Wings (AKA Birds)

Enjoy my images of birds from around the world. Common Loons are my specialty, but I can't overlook the birds in my backyard, the surrounding area and the world. 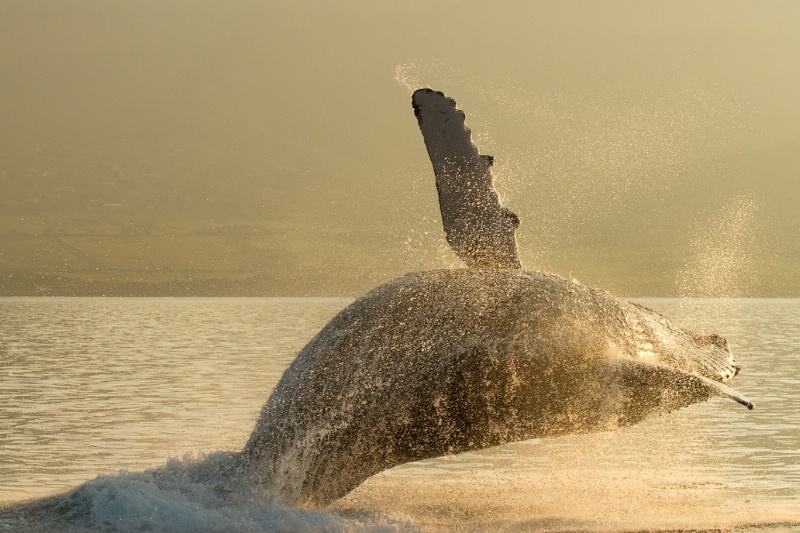 Enjoy my photos from Hawaii. Many trips with the Pacific Whale Foundation provided multiple opportunities for close encounters of the best kind with the acrobatic Humpback Whales 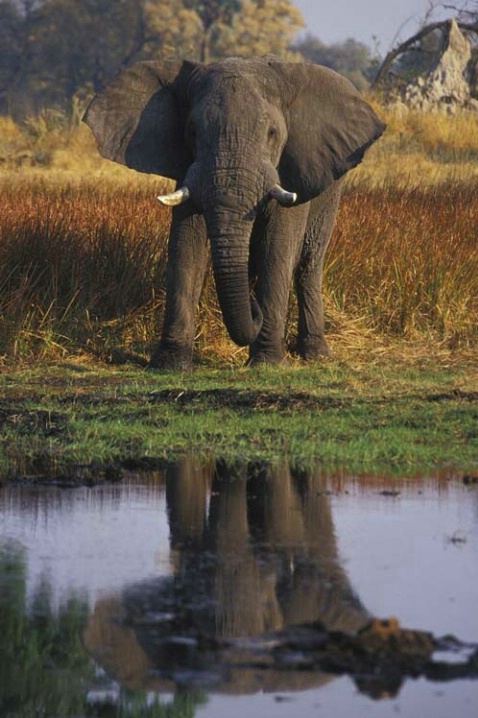 Animals of the World

For all time, creatures have roamed the earth, swam in the waters and flew through the skies. 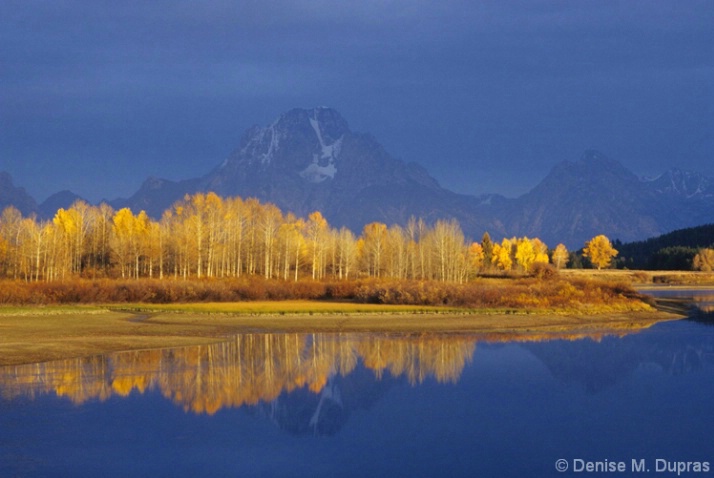 The world is full of remarkable places of natural beauty and the creatures that roam on the land, in the sea and in the air. Images were taken across the world during my quest to find and capture nature's magic.

Photography remains "painting with light" in our digital dark room.Tools like Lightroom and Photoshop are indispensable but there is photography, capturing nature as we see it and photo art, a vision of our creative self to illustrate what we "see". Both are a representation of our artistic vision and the key element is honest disclosure to the viewer.

My photographic eye continues to evolve as I move beyond "shooting (with a camera) anything with a heartbeat" to looking at nature with new eyes. I seek to make images that capture a moment, a feeling, a sense of the wild in the natural world.

My gear consists of Canon bodies the EOS 7D Mark II and 6D, and lens ranging from 10mm to 500mm.